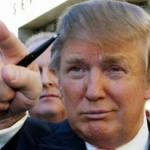 Mediaite has an interview with Donald Trump and Neil Cavuto, in which The Donald clarifies that he’s not rooting for President Obama to succeed, and would in fact like to see him make a comeback in the last year of his term. You see, he’s not mad — he’s just disappointed. Get the full post here. 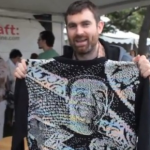 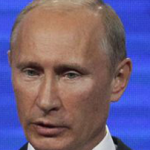 Styleite wonders if Russian Prime Minister Vladimir Putin has had any work done? He is sort of a sex symbol over there, so it would make sense for him to want to visit the fountain of youth…in the form of surgery. To see their evidence, click here. 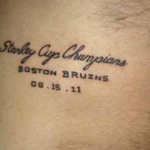 On Sportsgrid today: The Bruins’ Brad Marchand got a Stanley Cup victory tattoo, but he misspelled a few things and everyone made fun of him. Some victory tattoo! Now he’s explaining that it’s not quite as misspelled as everyone thinks. Okay, Brad. To read the rest of his case, click here. 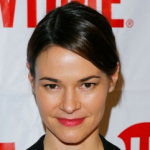 Oh, dear: Gossip Cop reports that an actress from “The L Word” claims she and her girlfriend were thrown off a Southwest flight after they engaged in a little light PDA. That airline is certainly no stranger to controversy, but they remember things a little differently. To read the full post, click here. 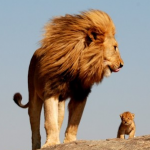 The Mary Sue confirms that Disney will extend the run of “The Lion King 3D” for at least one more week, after the film topped the box office for the second week in a row. I guess we can expect “Cinderella 3D,” “Thumbelina 3D” and “Fantasia 3D” and so on and so forth, until the end of time? Get the full post here. 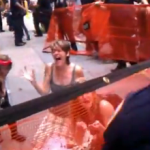