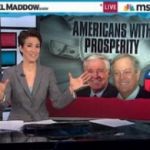 On Mediaite: Rachel Maddow decided to see if conservative rhetoric about business held up in practice, using Koch Industries, headed by the ultraconservative Koch brothers, as an example. As it turns out, while the Kochs’ annual revenues have gone up some 200%, their workforce has decreased by 20%. Uh oh! To read the full post, click here. 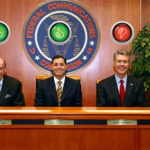 Geekosystem reports that new FCC net neutrality guidelines will be put into practice this November. These rules prevent internet providers from blocking lawful sites and content, essentially functioning as the First Amendment for the internet. To read the full post, click here. 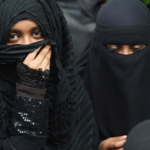 On Styleite: the first round of fines have been levied upon Muslim women in France who continued to wear headscarves after they were banned by law last year. The fines so far have all been between $100 and $200. Just seems like a foolproof plan overall. Get the full post here. 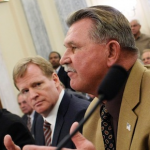 On Sportsgrid today: did you know that Mike Ditka almost ran against Barack Obama for his Illinois U.S. Senate seat? Well, he did. To get the full story, click here. 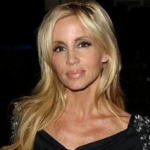 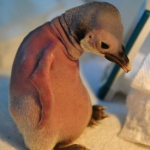 Oh, my word: The Mary Sue has a story of a bald baby penguin, cast out by his family because of his lack of feathers. AAAAHHHH! The good news is that he was re-introduced to his family and now has feathers, so I guess the moral of the story is that peer pressure works? To read the full post, click here. 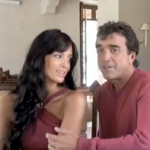 Mogulite has the story of a 50-year-old French billionaire who is planning to marry his 20-yar-old girlfriend. The worst thing about this story is that after Courtney Stodden this seems downright reasonable. To read the full post, click here.