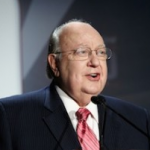 On Mediaite today: FOX News had a party, and we were there! Colby Hall reports on the festivities here. 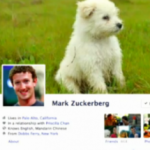 Geekosystem reports that while the most recent changes to Facebook have succeeded in making everyone furious, they’re not done yet! Mark Zuckerberg and co. want to change the Facebook Timeline so that it gives users a more holistic, rather than chronological, picture of themselves. “Boo!!!!!” – Everyone who uses Facebook, most likely. To read more abou this change and others, click here. 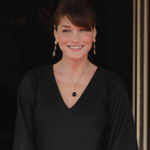 Styleite reports that Carla Bruni is psyched to have her baby, mostly so she can drink wine and smoke again. My kind of lady! To read the full post, click here. 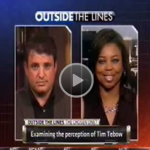 Sportsgrid covers a story in which one journalist asks the question, “what if Tim Tebow were liberal?” He suspects that if Tebow’s radical views were progressive rather than conservative, they would be tolerated far less by his fans and the media. It’s an interesting thought experiment — read the rest of the post here. 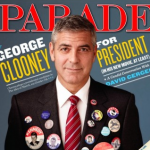 On Gossip Cop: George Clooney! Stop aging in such a graceful and debonair manner! You’re making everyone else look bad! The silver fox made headlines today because he’s finally signed up for his AARP subscription. I know. It’s so perfect, it’s disgusting. Get the full post here. 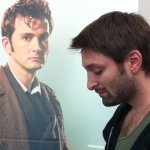 The Mary Sue mourns the fact that “Doctor Who” has been delayed until 2012. Ehh, tell it to all those “Mad Men” fans! To read the full post, click here. 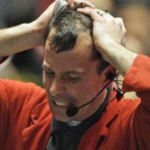 Mogulite has crummy news for, well, everyone: the Dow dropped to its lowest point in a year today. To read about why, click here.