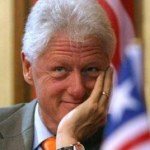 On Mediaite: man, Bill Clinton has been everywhere lately, saying a lot of stuff! Today he gave a speech in which he argued that the G.O.P.’s denial of climate change is turning the U.S. into a joke. Who knows what tomorrow will bring? To read the full post, click here. 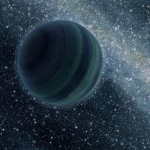 Aww! Geekosystem covers some research that suggests there is a lonely, rejected gas giant floating sadly around the universe that our solar system abandoned after it was formed. How rude! Get the full post here. 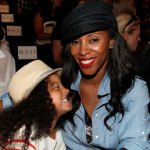 Styleite confirms that June Ambrose will be getting her very own styling reality show on VH1. Unfortunately, if she’s worried about unfavorable comparisons between her show and “The Rachel Zoe Project” on Bravo, she should consider revising her working title — currently, it’s “The June Ambrose Project.” To read the full post, click here. 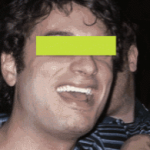 On Sportsgrid today: so some guys thought that they were hanging out with Vince Young tonight, but it turned out it wasn’t Vince Young…and it was actually a guy named Stephen Pittman…who is a registered sex offender? This story just gets more disturbing! To read the whole thing, click here.

Oh, lord — Gossip Cop has a clip of Danny DeVito giving sex advice to Sherri Shepherd and Joy Behar, the two newly-married cohosts on “The View.” Perfect. See it here. 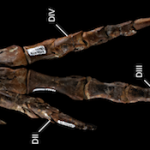 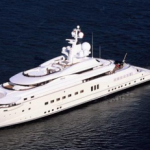 Breaking: Mogulite reports that billionaires are still way into ostentatiously huge, tricked-out yachts. Given the rising sea level due to climate change, this makes a lot of sense! (Nope.) Get the full post here.