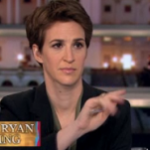 Oh my! On Mediaite, Rachel Maddow and Piers Morgan squared off over CNN’s decision to air Michele Bachmann’s response to the State of the Union last night. CNN was the only major network to air her speech, and Maddow disagreed with the decision, arguing that it elevates Bachmann to a level not reflective of her actual status within the party. Morgan thought that was “nonsense.” Get the full post here. 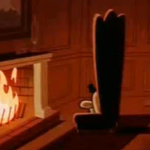 Hee! Geekosystem has a side-by-side comparison of a scene from “The Big Lebowski” and an homage that appears in an episode of “The Powerpuff Girls.” It just makes sense. To watch them both, click here. 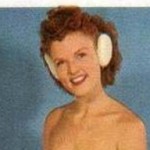 Styleite has pin-up photos of Betty White from some 60 years ago! Before she was the national treasure/America’s Grandmother she is today, Betty apparently had few qualms about posing for photographs nude. She’s still so adorable doing it, though, that the photos somehow still don’t seem dirty. The magic of Betty White, ladies and gents! To see the pics, click here. 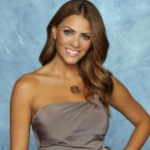 On Sportsgrid: before she was on this season of “The Bachelor” being crazy, Michelle Money (I KNOW) apparently had an affair with pro-basektball player Carlos Boozer. While this reprehensible behavior from Michelle is unsurprising, one weeps for the children they could have had — they could hyphenate and be the Money-Boozers! Missed opportunity. To read the full post, click here. 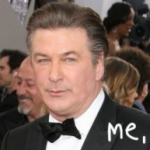 Whaaaaat? Gossip Cop reports that one of the people being considered to fill Keith Olbermann’s slot at MSNBC is none other than Alec Baldwin. While Baldwin’s outspoken nature and liberal politics would make him a natural successor to Olberman (…I guess?), if you take him from “30 Rock” we will have words, MSNBC powers-that-be. WORDS. Get the full post here.