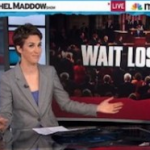 Mediaite has another surprising interview with Megyn Kelly. In this clip, the FOX host vociferously defended Chaz Bono against Dr. Keith Ablow’s assertion that his decision to compete on “Dancing With The Stars” was creating a “toxic” environment for our nation’s children. “Isn’t there enough hate?” Kelly countered. Preach! To watch the full clip, click here. 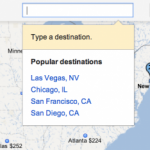 Nice! Geekosystem brings us the news that Google’s Flight Search is up and running, allowing people to search for flights using the familiar Google Maps interface. This is also good for people who are allergic to any kind of search function on the internet that isn’t brought to them by Google. To read the full post, click here. 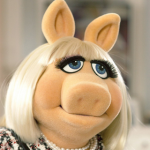 Styleite takes a look at the many designers who clothed Miss Piggy for the upcoming Muppets movie, making her perhaps the foremost figure in porcine fashion. Girlfriend was dressed by the likes of Christian Louboutin and Zac Posen! Get the full post here. 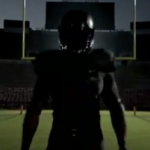 On Sportsgrid today: Nike is going to replace Reebok as the official designer of NFL uniforms, and it looks like there might be big changes afoot. Tank tops and kilts? Rhinestones and jeggings? Well, probably just some altered colorways, but still! To see Nike’s commercial announcing their new gig, click here. 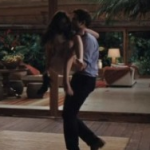 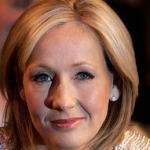 On The Mary Sue: the latest public figure to be ensnared in the News of the World imbroglio is none other than J.K. Rowling. The author will testify in court about her difficulty with the country’s famously unscrupulous tabloid press. To read the full post, click here. 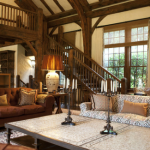 Mogulite confirms that you could own Tommy Mottola’s old house…assuming you have an extra $22 million lying around. You do, don’t you? To read the full post, click here.