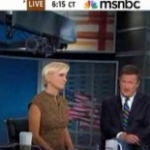 Oh, dear: Mediaite has a very confusing clip from Morning Joe in which the hosts argue with Tavis Smiley about whether or not President Bush “lied” to the American people. Smiley blamed the president for the faulty intel leading up to the Iraq war, while the hosts countered that the bad intel was the fault of then-CIA director George Tenet. To watch the full clip, click here. 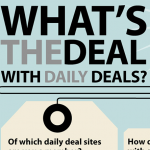 Geekosystem brings us an infographic that looks at the relatively new phenomenon of the “daily deal,” through companies liek GroupOn and LivingSocial. To see the findings, click here. 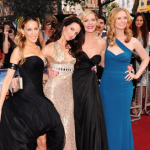 Um. Styleite confirms that the rumored “Sex and the City” prequel series is in fact real, and will air on the CW. That network is quickly becoming home of all the guilty pleasure shows in the land! Get the full post here. 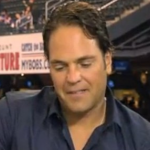 On Sportsgrid: in the wake of the 10th anniversary of 9/11, Mike Piazza reflected on a home run he hit on September 21, 2001 — not only did it clinch the Mets’ victory against the Braves, but it was the team’s first game at home since the World Trade Center attacks. Watch the clip here. 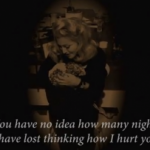 Gossip Cop has a goofy video from Madonna, poking fun at her distaste for hydrangeas she received from a male fan. Though it’s nice to see her Madgesty not taking herself so seriously for a change, it was still rude! Some of us never get flowers; think about THAT! Watch the clip here. 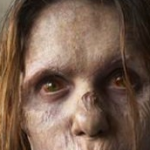 Oh, my word: The Mary Sue has some seriously disgusting scoop on the new season of The Walking Dead, including perhaps the world’s first scrolldown-puke photo? I don’t know. For the full post, click here. 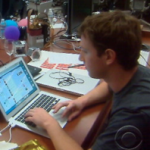 On Mogulite: all the wheeling and dealing in Mark Zuckerberg’s brain has apparently rendered him incapable of writing code! Poor dude. Who’s going to hire him now? To read the full post, click here.