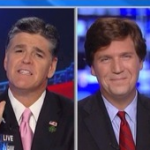 Mediaite has a clip from Hannity, in which a panel was assembled to debate the age-old question: is President Obama dumb? Spoiler alert: Sean Hannity thinks he’s totes dumb. To watch the full clip, click here. 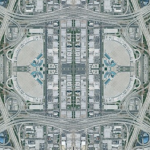 Cool! Geekosystem has photos of designer David Hanauer’s line of Persian rugs, whose patterns he came up with using Google Earth images of cities. To see more photographs, click here. 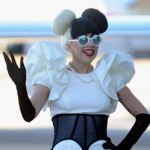 On Styleite today: no one cool is getting married right now, so everyone is busying themselves with rumors that Lady Gaga will be tying the knot soon with longtime boyfriend Luc Carl. There really isn’t any evidence in favor of this, but that hasn’t stopped people from placing actual bets on it, using actual money! To read the full post, click here. 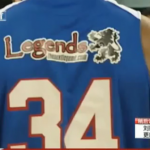 Sportsgrid covers an NBA exhibition game in Beijing that proved hazardous for more than one player! In this clip, you can watch the Celtics’ Paul Pierce fall over the scorers’ table. Whoops! See the clip here. 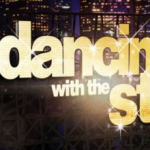 Gossip Cop has details on the cast leaks for the new season of “Dancing With The Stars”! The new season will have such illustrious celebs as Ron Artest, Rob Kardashian, and NANCY GRACE competing together. To read the rest of the list, click here. 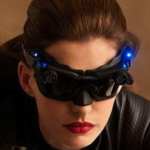 The Mary Sue covers more rumors about “The Dark Knight Rises,” but of particular interest to them is the revelation that Nolan’s Catwoman will have ears. Apparently that’s a thing. To read the full post, click here. 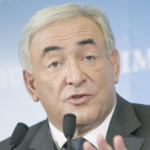 Mogulite reports that Dominique Strauss-Kahn went by the IMF headquarters to say goodbye. That is the weirdest thing — did he, like, need to clean out his desk? Get his Adam Smith bobblehead back? Get the full post here.