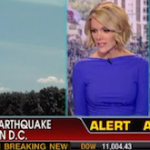 Mediaite reports, along with the rest of the news outlets on the Eastern Seaboard that there was a 5.8 magnitude earthquake with an epicenter in Mineral, Virginia, that was felt as far as New York, Boston, Toronto, and a host of other cities. Though the vibrations were pretty small in NYC, everyone sort of flipped out anyway. To see more coverage, click here. 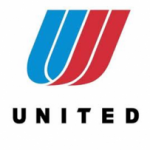 Sweet! Geekosystem reports that US Airways will outfit its employees with iPads in an effort to create a “paperless cockpit.” No word on whether or not distracted pilots reading Glamour and The Help will start crashing into each other all the time. To read the full post, click here. 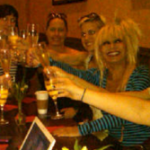 On Styleite: while just about everyone had something to say about this afternoon’s earthquake, Betsey Johnson offered the most solid advice of the day. The designer tweeted “Found a cure for #earthquake: it’s called champagne…” Too right you are! Get the full post here. 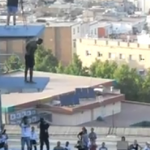 Aww! Sportsgrid has a video of poor LeBron James on a diving board in Barcelona taking his time deciding whether or not this is what he wants to be doing with his life. In all fairness, given his height he probably felt like he was in the stratosphere. To watch the clip, click here. 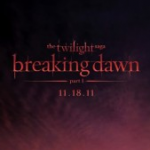 In other EARTH SHATTERING NEWS (nailed it!), Gossip Cop confirms that the WORLD PREMIERE for “Breaking Dawn Part 1” will be November 14th, four days before the film officially opens on the 18th. Will we be able to handle it? We still have a few months to prepare. Get the full post here. 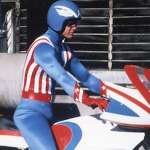 Sad face: The Mary Sue reports that Reb Brown, who starred in a few made-for-TV Captain America films in the 1970s, is bummed about not being included in the recent reboot. Producers event went so far as to contact him about a possible cameo, but apparently started filming him without even rejecting him outright! That’s just mean. To read the full post, click here. 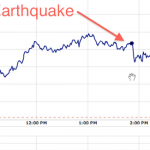 Hahahahaha: Mogulite tells us that, while residents of the Pentagon cried “evacuate!” during this afternoon’s earthquake, the rallying cry at the New York Stock Exchange was “Keep trading!” Good on those traders for not allowing themselves to be rattled (sorry) or shaken up (double sorry). To read the full post, click here.