Mediaite has a clip of Sarah Palin on Megyn Kelly’s show calling Gloria Steinem’s brand of feminism “passé.” Oof. I mean, it’s not like this is unexpected given the media’s anointing of Michele Bachmann as the Most Interesting Female Republican, but you would think Palin would choose a less obvious target! To read the full post, click here. 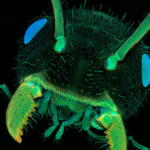 Geekosystem brings us photos from Nikon’s Small World photo contest, whose submissions are captured with the aid of microscopes and are almost otherworldly in their weirdness/beauty. To see a sampling of them, click here. 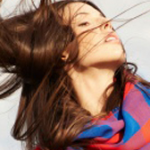 Styleite covers a scarf by Thakoon Panichgul whose sales proceeds will be donated to famine victims in Somalia. It’s a good cause and the scarf is gorgeous — literally no losers here! To read the full post, click here. 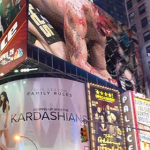 On Sportsgrid: if you’re really into tourist traps and two dudes fighting, the news that a UFC 134 viewing party might be held in Times Square is probably thrilling! If you are only a fan of one or neither, it may just strike you as bizarre. Tomato, tomahto — get the full post here. 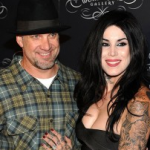 Welp, Gossip Cop reports that Jesse James and Kat Von D are engaged again. You know that experiment where mice press a button and they don’t know whether they’ll get cheese or an electric shock, but they keep pressing the button? This is sort of like that. To read the full post, click here. 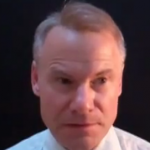 The Mary Sue has a clip of Jim Meskimen doing a bunch of celebrity impressions. Just watch it, it’s amazing. To see the whole thing, click here. 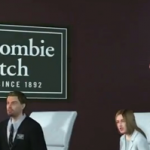 Mogulite has the inevitable NMA clip about the whole Abercrombie/Situation fiasco. You can see it here.