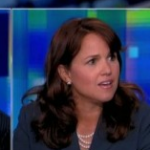 Mediaite has a clip of Christine O’Donnell on Piers Morgan Tonight, during which the former congressional candidate walked out when Morgan pressed her about her views on gay marriage. O’Donnell is sort of squandering this renewed interest in her by walking out of interviews, is she not? To see the clip, click here. 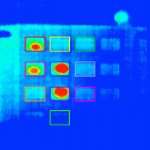 Geekosystem tells us that researchers have decided infrared imaging is the best new way to steal PIN numbers. Using the residual heat from people’s hands after they make ATM withdrawals or deposits, the researchers were able to determine which keys were pressed. Also, they stole this from “National Treasure.” Seriously, Nic Cage was there first. Get the full post here. 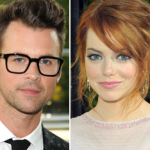 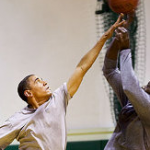 On Sportsgrid: apparently Rajon Rondo once met President Barack Obama, and Obama needled him gently about his jump shot. His jumper has sucked ever since. This psychoanalysis was brought to you by Dr. Shaquille O’Neal. To read the full post, click here. 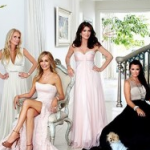 Gossip Cop reports that Bravo is unsure how to proceed with the new season of “Real Housewives of Beverly Hills” in the wake of Russell Armstrong’s suicide. The premiere was originally set for Labor Day; now it may be delayed or not air at all. Get the full post here. 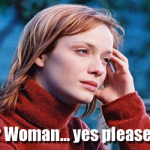 Whaaaat? According to The Mary Sue, there is a director out there who would like to cast Christina Hendricks as Wonder Woman. Yes, please! To read the full post, click here. 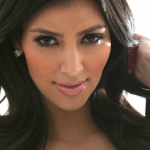 Mogulite has details on Kim Kardashian’s upcoming wedding this weekend — namely that it will be held at ex-Google chairman Eric Schmidt’s Montecito estate. I am sure we will all get a good look at the fancy digs when the new season of “Keeping Up With The Kardashians” airs. Get the full post here.