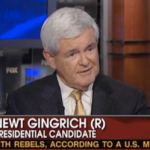 Oh, Newt: Mediaite reports that while his fellow GOP would-be candidates were off doing things like winning straw polls and being in love with America, Gingrich appeared on “The O’Reilly Factor” and basically begged everyone to keep paying attention to him. Cringe! To watch the clip, click here. 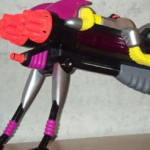 On Geekosystem today: the Essex police department can feel very proud of themselves for keeping their streets safe and putting away a sinister criminal. In this case, it was a man hoping to organize a water-gun fight. LIFE IN PRISON! LIFE IN PRISON! To read the full post, click here. 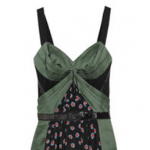 Styleite has the best slide show: summer dresses that can seamlessly transition into fall. For those of us who try to avoid getting out their winter clothes until the last possible second, this is the equivalent of the gospel. See the whole thing here. 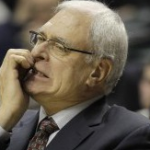 Sportsgrid has some thoughts on James Dolan’s song “Fix The Knicks” from…Phil Jackson. I suppose those who can’t win national basketball championships, become music critics? To read the rest of this highly confusing story, click here. 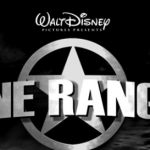 The Mary Sue reports that production has been canceled on Disney’s “The Lone Ranger” movie. Does this mean we’ve done it? We’ve finally found the one thing that Disney/Hollywood/the world isn’t clamoring to remake? What a moment in pop culture history! Get the full post here. 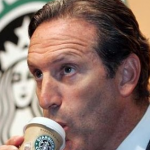 On Mogulite: Starbucks founder and CEO Howard Schultz is hard at work urging people to stop making political donations. To EVERYONE. This man’s time management is just sort of baffling overall. To read the full post, click here.