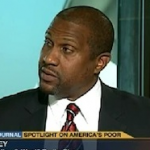 On Mediaite: Tavis Smiley and Cornel West are perturbed that they have yet to be invited to the White House, especially after Obama went out of his way to host Bill O’Reilly and Sean Hannity. To see the full clip, click here. 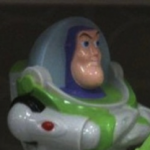 Geekosystem has a slideshow of design failures, and if you’re able to hold in your laughter at a very poorly placed straw on a Buzz Lightyear promotional cup, you are a better person than I. See them all here. 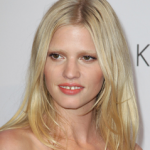 On Styleite today: Lara Stone apparently told her parents when she was a child that she wanted to be a hooker when she grew up! Instead she became one of the world’s most sought-after models. Could have gone either way…? Get the full post here. 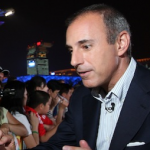 Sportsgrid reports that we may have to rethink all our complaints about overpaid athletes; many professional athletes are being outpaced in earnings by Matt Lauer! Not who I would have guessed! To read the full post, click here. 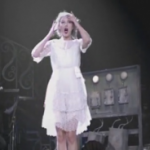 On Gossip Cop: Taylor Swift’s new video for “Sparks Fly,” featuring previously unseen footage from her “Speak Now” tour. But which ex-boyfriend is this song about?! To watch it, click here. 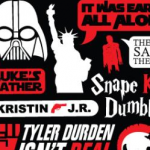 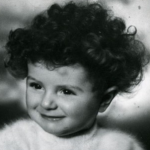 On Mogulite: adorable mini-mogul baby photos! See who this adorable tyke grew up to be here.