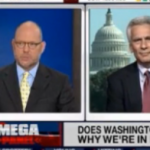 On Mediaite: what is going on at MSNBC? Last night, commentator Jimmy Williams asserted that anyone who believed the Tea Party actually existed was “smoking crack,” and now there’s a clip of him referring to Grover Norquist as Newt Gingrich’s “butt buddy.” All class. To watch the clip, click here. 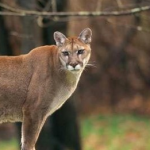 Geekosystem reports that an overachieving mountain lion has traveled the longest distance ever recorded for a mammal on foot  — 1,800 miles from South Dakota to Connecticut. Unfortunately, the reason it was found was because it was struck and killed by a car in June. Point for humanity! (Sad face.) Get the full post here. 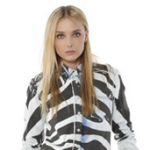 Styleite covers the launch of Balmain’s “lower end” line, Pierre Balmain, which will be available in December. Balmain’s definition of “lower end” is flexible enough to include a $172 T-shirt, which makes me weep. To see photos of the collection, click here. 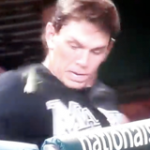 Sportsgrid has a clip of Logan Morrison freaking out during a baseball game after being attacked by a praying mantis. Don’t act like you wouldn’t also be totally freaked out! To see the clip, click here. 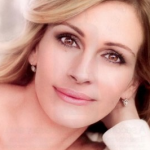 Gossip Cop reports that a L’Oreal ad featuring Julia Roberts has been banned by the United Kingdom due to excessive airbrushing. To read the full, fascinating story, click here. 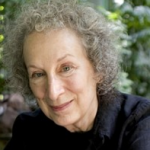 On The Mary Sue: Margaret Atwood is feuding with Toronto Councilor Doug Ford, who thinks it’s a great idea to shut down libraries since no one goes to them. Ford thinks Atwood should run for office if she’s so upset, and also he’s never heard of her, anyway. Maybe he should…check out one of her books from the library? To read the full post, click here. 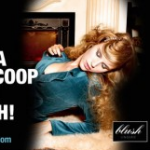 Well! Mogulite reports that Blush, a German lingerie company, has released ads inspired by the NewsCorp hacking scandal. Because if there’s anything you want to be thinking about as you shop for lingerie, it’s murdered women, police corruption and Rupert Murdoch! Get the full post here. (Uh, also, NSFW!)