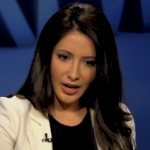 Yikes all around: Mediaite has a clip from HLN of Dr. Drew Pinsky quizzing Bristol Palin on her sexual relationship with Levi Johnston, citing the ambivalence and drunkenness she describes in her memoir as possible evidence of a rape. To watch the clip, click here. 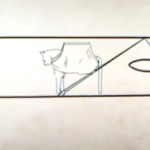 On Geekosystem today: a clip from the History Channel series “Weird Warfare,” in which a proposal for a cat-guided missile designed to sink enemy ships is explained. So unexpected that it didn’t end up working out!!!! See the clip here. 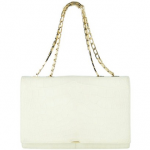 What? Styleite reports that Victoria Beckham will be designing a $29,000 handbag. Why does she feel she’s able to charge enough to a down payment on a house for a bag? Because THERE CAN ONLY BE ONE! Seriously, she’s only going to make one. Get the full post here. 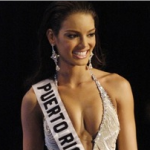 Sportsgrid confirms that Dallas Maverick J.J. Barea’s girlfriend is pregnant. Oh, and she’s a former Miss Universe. Remember when everyone was like “that (relatively) tiny man is really awesome” during the NBA Finals? Turns out he’s having a tremendously good year off the court too. To read the full post, click here. 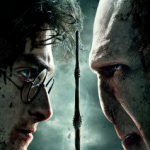 Wow! Gossip Cop reports that the “Harry Potter” series has overtaken the  “Star Wars” films to win the honor of “highest grossing movie franchise.” Accio zillions of dollars! Get the full post here. 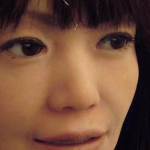 The Mary Sue has a post on the well-documented, yet still extra creepy Uncanny Valley effect. Read it here. 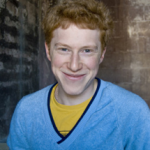 On Mogulite: turns out the corporate world of Etsy is just as cut-throat as it is for other, less adorable businesses. Rob Kalin, founder and CEO of the company, has been ousted! To read the full post, click here.