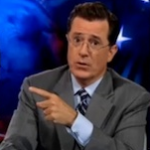 On Mediaite: a clip of Stephen Colbert taking on the coverage of the Rupert Murdoch/News of The World by the crew at Fox & Friends. Colbert pointed out that the other instances of corporate hacking cited on the show were similar to the Murdoch scandal on in that they were both “victims of being in the same sentence with the word ‘hacked.’” To watch the clip, click here. 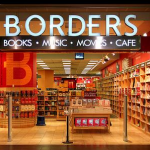 Aww: Geekosystem reports that Borders will begin closing all of its remaining stores, resulting in layoffs of about 11,000 employees. We can probably blame all of this on the Nook, right? To read the full post, click here. 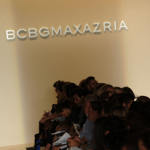 Styleite reports that embattled design house Halston may have a savior waiting in the wings in the form of BCBG Max Azria. Some of the top brass at BCBG is leaving, and may be headed for Halston. Get the full post here.

Sportsgrid has a truly stunning photo of Titans receiver Kenny Britt at a Britney Spears concert. Oh, and he’s also onstage, and Britney is sitting on his shoulders. No big deeeeeeal! To see the picture and read the full post, click here. 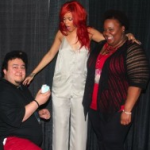 Gossip Cop reports that while backstage with Rihanna after her Loud Tour concert, a fan took the opportunity to propose to his girlfriend, with the surprised pop star standing between them. To see photos and read the rest of the post, click here. 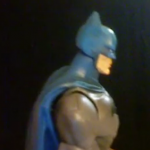 The Mary Sue found the official teaser trailer for The Dark Knight Rises kind of lame, so they put something else up instead. To enjoy it, click here. 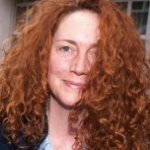 Mogulite has a live stream of Rupert Murdoch and Rebekah Brooks speaking before Parliament today. To read the full post and get the livestream, click here.