Oh, dear: Mediaite reports that while Americans are sort of fed up with their government at all levels, their disdain is largely directed at Republican’s in Congress. A recent poll found that 71% of Americans disapproved of the way the GOP is addressing the debt ceiling crisis. More bad news for Boehner! Get the full post here. 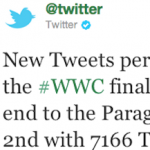 Geekosystem reports that the Women’s World Cup Finals broke the record for most Tweets per second, an honor previously held by the assassination of Osama bin Laden, the royal wedding, and the Japanese earthquake/tsunami earlier this year. Way to go, ladies! To read the full post, click here. 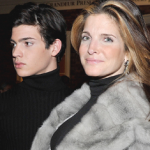 Uh, Styleite covers a domestic disturbance at Stephanie Seymour’s home between the model and her son, Peter Brant. Wasn’t it just a few months ago that the world was wondering if those two were too close? Get the full post here. 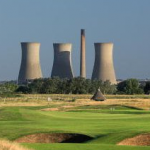 Sportsgrid has photos of the courses from the last few British Opens, and to call them fug would be a bit of an understatement. Is that a windmill I see in the background? To read the full post and see the photos, click here. 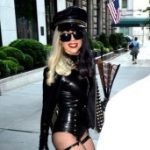 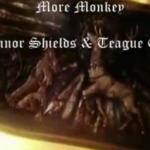 The Mary Sue brings us “Damn, It Feels Good To Be A Lannister.” It’s a rap song about “Game of Thrones,” so please be advised that it’s a bit racy. To listen, click here. 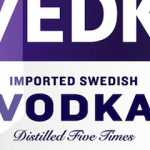 On Mogulite: Svedka executives thought that a positive way to promote their brand would be to encourage everyone to celebrate “National Walk Of Shame Day.” Maybe that’s cool in 2033, but in 2011 it’s still sort of embarrassing and weird? Get the full post here.