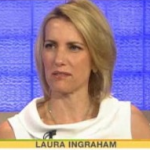 Mediaite has a clip of Laura Ingraham visiting the Today show and chastising Matt Lauer, who it appears she has confused with a booker for the Today show, for inviting artists like Cee-Lo Green and Enrique Iglesias to perform at their summer concert series. Ingraham should just head over to GMA’s series instead; two weeks ago the worst language they had to contend with was Beyoncé singing “I bet it sucks to be you right now.” Get the full post here. 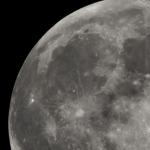 On Geekosystem: Japan has a plan to solve the globe’s energy crisis, and it involves robots, lasers, and the moon. Robots and lasers on the moon. It’s so crazy, it just might work! To read the full post, click here. 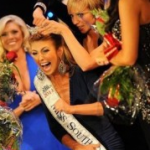 Styleite takes a look at the transformation of Bree Boyce, who weighed 230 pounds as a teenager, which she ascribes to a poor diet and issues with food. Boyce lost over 100 pounds and is now the reigning Miss South Carolina. See before and after photos here. 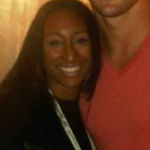 Sportsgrid follows the national scourge that is the summer fedora to Los Angeles, where it has claimed it’s latest victim: Tim Tebow! Will he wear it to the ESPY Awards tomorrow night? Is that a grosgrain ribbon I spy above the brim? To read the full post, click here. 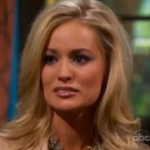 Gossip Cop has a clip of Emily Maynard, last seasons “winner” of “The Bachelor,” explaining the reasons behind her split with Brad. Well, I suppose she explains them, if your definition of explaining something involves vague metaphors. To watch the clip, click here.

The Mary Sue found re-imaginings of already very humanlike Disney animal characters as actual humans. To see the drawings (and also one artist’s rendering of Belle and Gaston if their genders are swapped, which was weirder than I was expecting), click here. 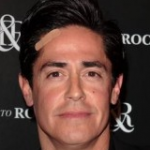 Oh, dear: Mogulite reports that Michael Ball, founder of denim brand Rock & Republic, has gone bankrupt. In an attempt to stave off said bankruptcy, Ball thought he might be able to hide his fleet of over two dozen luxury cars. Where, in Mary Poppins’s carpet bag? (Nailed it.) To read the full post, click here.