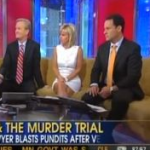 Mediaite has a clip of “Fox & Friends” discussing the Casey Anthony verdict, and the reaction of Nancy Grace in particular. Grace has spent several years excoriating Anthony on her show, and the hosts had some comments on her conduct during the trial that were, well, critical. Watch the clip here. 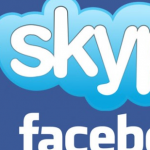 Geekosystem confirms what many suspected for a long time: Facebook has been working on a video calling feature. It debuts today! Read about it here. 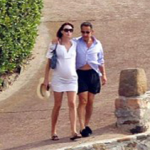 Styleite reports that a baby is on the way for French president Nicholas Sarkozy and wife Carla Bruni. The pregnancy has been rumored for a while, but some blurry vacation photos proved it today. See them here.

Sportsgrid has an interview with Louis CK, in which he reveals that late UCLA basketball coach John Wooden was one of his professional idols. Who knew? To read the full post, click here. 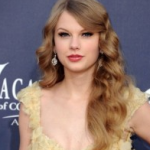 Oh no! Gossip Cop reports that Taylor Swift has had to cancel several more performances due to a nasty case of bronchitis. A bummer for her and her fans. Be well! Get the full post here. 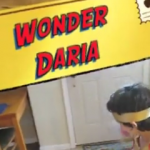 Adorable, adorable: The Mary Sue has the story of a dad who dressed his daughter as Wonder Woman for a “boys dress as superheroes, girls dress as princesses” party. To see video evidence of his excellent parenting, click here. 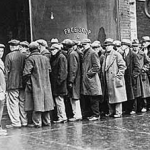 On Mogulite: polling shows that the rich have a pessimistic outlook on the future of the economy. Well…that hardly seems fair. To read the full post, click here.