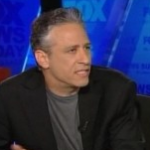 Whoa! Mediaite has video of Jon Stewart’s semi-annual appearance on FOX. Every so often, the “Daily Show” host drops by to pick a fight with the network, and it is always great. Watch the clip here. 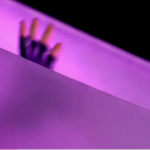 Geekosystem has the video for Weird Al’s single “Perform This Way,” the Lady Gaga parody that almost wasn’t. Watch it here.

EEEEEE! Styleite has the trailer for the upcoming season of “The Rachel Zoe Project.” I die, etc etc. See it here. 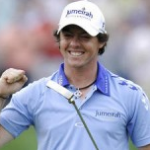 On Sportsgrid: despite Rory McIlroy’s crazy awesome performance at the US Open, ratings for the event were still down. Not even the second coming of Tiger Woods can make golf interesting! Get the full post here. 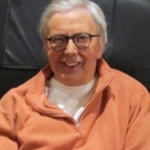 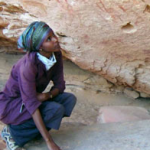 The Mary Sue has a fascinating post about the world’s sole Somali archaeologist. The only one in the world. Get the full post here. 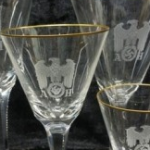 Mogulite wants to know: would you be interested in a set of goblets that used to belong to Hitler? Get the full post here.