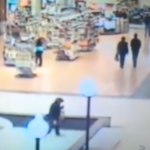 Mediaite has a video that I am destined to recreate at some point in my life: a girl walks through the mall, texting, only to fall into an indoor fountain. This future humiliation is all the more bitter knowing that when it happens to me, several mall security personnel will be gathered around a security camera, laughing their heads off. See it here. 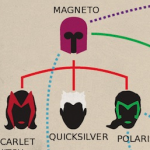 On Geekosystem: an “X-Men” family tree that is surely as helpful to rabid comic book fans as it is confusing to comic book novices. Luckily, it is annotated. Take a look here. 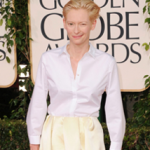 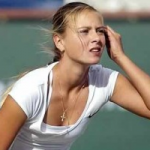 On Sportsgrid today: poor Maria Sharapova! There’s a New Zealand journalist who’s apparently taken a bit of a shine to her, whose romantic overtures include “it’s not stalking if you love someone.” Apparently he still has his press credentials, so it will be exciting to watch this story unfold further (it will not be exciting, it will be creepy and weird). To read the full post, click here. 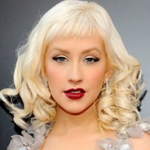 Gossip Cop confirms that there was a bit of a tussle between Christina Aguilera and Julianne Hough at the Golden Globes, but it wasn’t nearly the knock-down, drag-out girlfight other media outlets claimed to have seen. Do you think that the impetus for the fight was Julianne whispering to Christina “I can’t believe our movie was nominated for anything, ever” and Christina responding with “I didn’t realize you were in that movie”? No? Darn. Get the full post here.