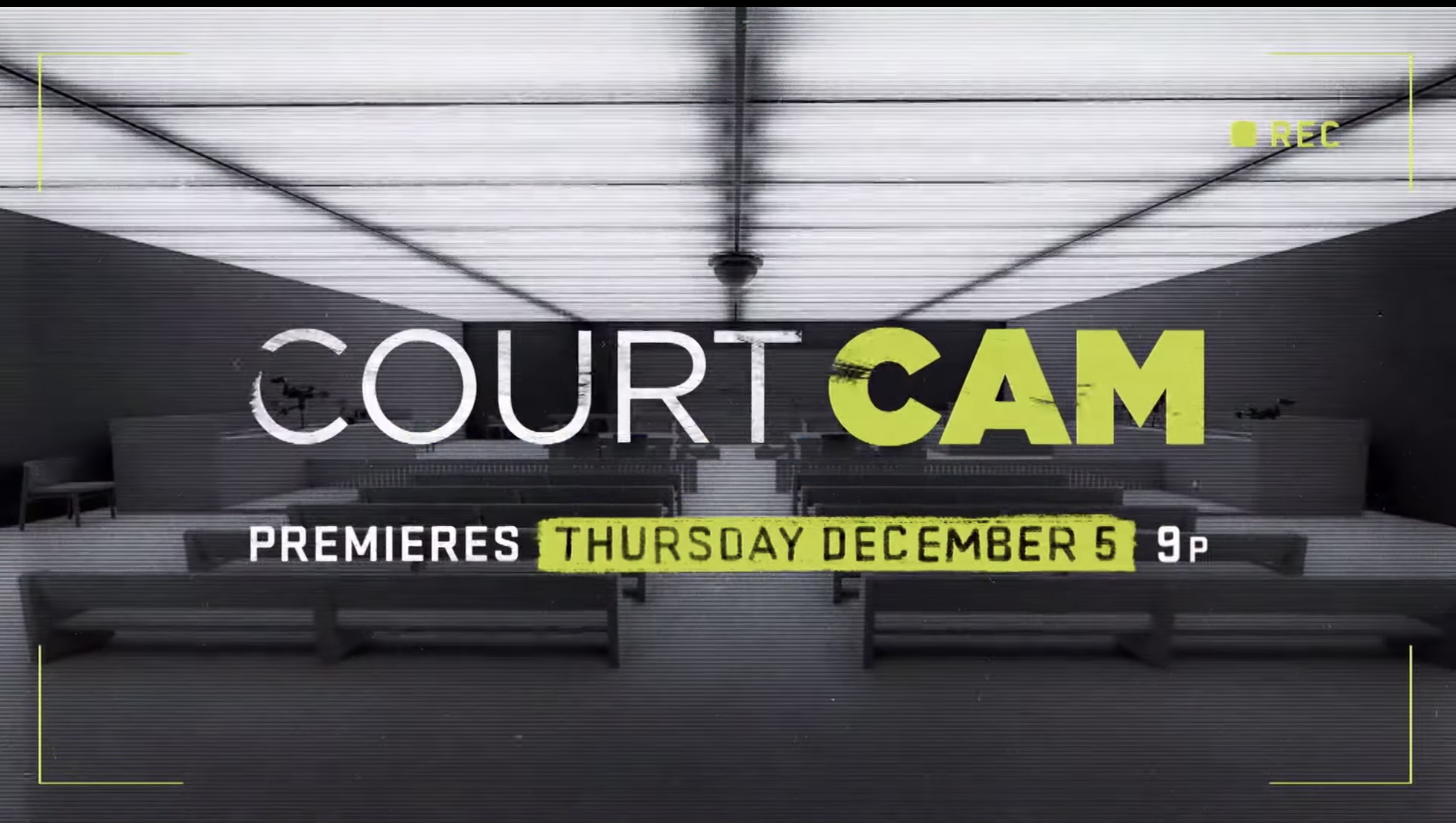 A&E Network announced a new collaboration with ABC Chief Legal Analyst and Live PD host Dan Abrams. Following the success of Live PD and The Law&Crime Network, A&E has teamed up with Abrams and his production company, Law&Crime Productions, to produce Court Cam a behind the scenes look into some of the most wild, unruly, and dramatic moments in courts across the country. Watch the promo on TheWrap.com and elsewhere.

Dan will sit down with the witnesses, judges, and victims in these cases in order to tell their stories and perspectives of the emotional outbursts and chaotic moments. A&E Network’s executive VP and head of programming, Elaine Frontain Bryant, described Dan is the perfect person for these stories, “Not only is he a trusted voice to our audience and all Live PD viewers, but his legal expertise makes him the perfect host to provide viewers with an all-access look into unbelievable moments in America’s courtrooms.”

Despite his legal expertise and decades of experience in covering the courts, some of these moments shocked Dan, “I have covered trials for my entire career, and even I was stunned by many of these remarkable courtroom moments… then getting to talk to the people involved from heroes to victims was as enlightening as it was humbling.”