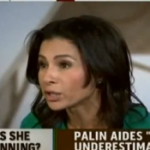 Tee hee! Mediaite has video of former Clinton aide Jami Floyd on “Jansing and Company,” where she refers to Sarah Palin as “an extraordinary ass.” Awesome. When she was questioned about the appropriateness of her language she was unapologetic, insisting “We’re all grown ups.” There you have it! To see the clip, click here.

Geekosystem has yet another way Facebook could ruin your life: apparently there’s a concern that bosses who unfriend employees on Facebook could be accused of “retaliation.” Though a de-friending alone would probably not be grounds for a lawsuit, it could certainly be used as evidence in such a case. Yikes! To read the full post, click here. 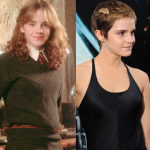 On Styleite today: the very fashionable Emma Watson credits her “Harry Potter” character for sparking her interest in fashion. The monotony of her Hogwarts uniform reportedly made her eager to branch out where her personal style was concerned. It’s certainly paid off — she’s the star of  Burberry campaign and has her own clothing line with Alberta Ferretti. Get the full post here. 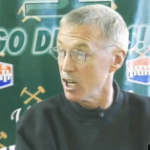 Sportsgrid has several eminently quotable lines from former Montana Tech football coach Bob Green. Some classics: “It’s kind of like watching your mother-in-law go off a cliff in a Cadillac. You got mixed feelings. And, “We’re kind of like a wood-pecker in a petrified-forest. You know, just keep busy and look for opportunities.” Genius. To read the full post, click here. 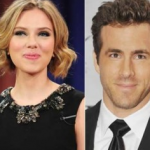