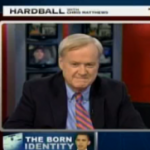 On Mediaite: just because it’s almost a new year doesn’t mean that we have to let go of our favorite weird, paranoid, xenophobic conspiracy theories! That’s right, the “Obama is a Kenyan/Muslim/alien” meme has reared its head again, and with it comes renewed interest in the president’s birth certificate. Chris Matthews shares my disdain for the story on Hardball — watch the clip here. 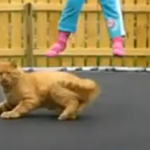 It’s almost the end of the year, and our brains are mostly fried after the holidays. With that in mind, Geekosystem brings us yet another amazing kid + cat viral video — this time, set in a more exotic locale (a trampoline, naturally). Watch the poor cat crawl pitifully to safety here. 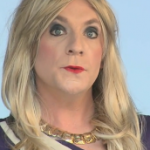 Creepy or funny? You decide! Styleite has a video of “Chloe Sevigny” offering us her New Year’s Resolutions on YouTube. Among them: “think outside the boot” and “really understand the color orange.” Advice we can all live by! Get the full post here.

Sportsgrid notes a trend that is garnering quite a bit of scrutiny: that of “how-to” guides for women looking to sleep with athletes. And they say our generation lacks ambition. Though these self-titled groupies argue they’re empowering themselves through sex with famous dudes, others are concerned that there’s little empowerment to be found when women get in on the objectification game. To read the full post, click here. 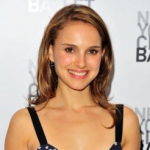 On Gossip Cop today: Natalie Portman is pregnant and engaged to choreographer Benjamin Millepied, with whom she worked while filming “Black Swan.” Surprise! Between this announcement and her well-deserved accolades for the film, it’s turning out to be a banner year for Portman. Best of luck to her and her new family! Get the full post here.