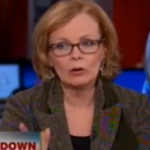 On Mediaite: Peggy Noonan continues to dominate at…being a person yakking on television. She was invited on Morning Joe to debate tax policy with Andrew Ross Sorkin. When Sorkin asked if she would support higher taxes in 2012, Noonan was incredulous, asking “Why did you say 2012? Why did you just pick that out of your little brain?” Well…because that’s when the next general election is? Wouldn’t want the facts to get in the way of snappy repartee. To watch the clip, click here. 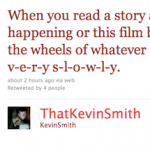 On Geekosystem today: Kevin Smith’s Twitter feed, once best know for being the site of an epic Southwest-hating campaign, was a font of insider information today. Smith posted a multiple-Tweet response to a fan question, using his recent film “Cop Out” as an example of particularly unsavory Hollywood sausage being made. By the end of it he even managed to include a Superman/Batman/Hal Jordan allegory. To see the whole feed, click here. 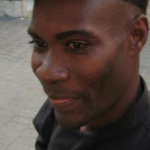 Sportsgrid has a tale of intrigue from the cycling world: Floyd Landis apparently wore a wire to get information on doping cyclists for federal agents. Landis’s spy games have proven fruitful, even resulting in search warrants executed by the Food and Drug Administration. Why has no one made this into a movie yet? Get the full post here. 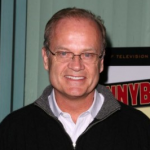 Gross: Gossip Cop reports that, on the heels of his engagement to a 29-year-old, Kelsey Grammer is being offered $1 million to be the face of some gross rich dude/young lady dating website. Except that apparently the $1 million offer is bunk, and we all know Grammer would never agree to this anyway. More important: I desperately need to know what Camille Grammer had to say about this. To read the full post, click here.