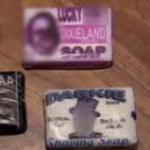 Oh my: Mediaite has a truly bizarre story of a small, Mom & Pop business in Indianapolis…that sells handmade soap with names like “Kolored Kids” and “Darkie Shaving Soap.” Though the couple claims the soaps are not meant to be offensive, but rather nostalgic (and they are not above the “I have black friends!” defense, although in this case it was “A black woman bought a bunch of our soap!”), there’s really no denying the products are kind of racist. I mean…Darkie Shaving Soap? Get the full post here. 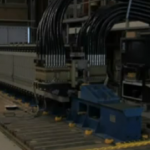 Geekosystem reports that a gigantic rail gun was tested at the Office of Naval Research in Virginia, successfully firing a bullet at a rate of seven times the speed of sound. As impressive as that is, researchers vow that by 2025 they’ll have manufactured a gun powerful enough to fire a bullet 200 miles in only 6 minutes. Need more proof of the gun’s Terminator potential? So glad you asked — you can also see a demo of a smaller version by the man himself, Arnold Schwarzenegger. Get to the chopper! And to read the full post, click here. 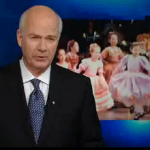 Famous!!!!! Styleite’s own Verena von Pfetten was invited on CBC’s “The National” evening news program to discuss a recent review of the New York City Ballet’s production of “The Nutcracker.” The review engendered more controversy than usual due to the critic’s contention that the lead had “eaten one sugarplum too many.” Yowch. To see the clip, click here. 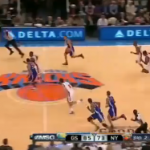 PUUUUUUUUKE: Sportsgrid has an appalling photo of David Lee’s (forward for the Golden State Warriors) elbow — the kind of puffy, disgusting wound you have nightmares about. Lee’s injury was the result of a standard-issue collision, but the cut quickly became infected and before he knew it, “[doctors] were saying [they] might have to cut [his] triceps muscle and [he was] never going to play again.” AAAAACK. To see the photo (really, really think about this) click here. 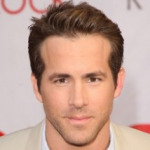 On Gossip Cop: divorce epidemic! This time it’s Scarlett Johansson and Ryan Reynolds, who have only been married since 2008, for Pete’s sake. Their joint statement reads “After long and careful consideration on both our parts, we’ve decided to end our marriage,” but…”long and careful consideration?” How long? 6 months? A year? We’re basically talking about 50% of your marriage here, you crazy kids. Get the full post here.