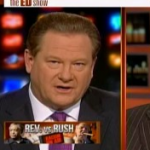 On Mediaite: Reverend Al Sharpton appeared on “The Ed Show” to discuss his campaign against Rush Limbaugh, who he believes is using federally-regulated airwaves to air racist views. Sharpton’s plan includes circulating a petition in Congress, then publicizing who is/is not in favor of curbing racism on the radio. Fun! To see the clip, click here. 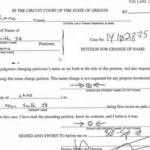 Geekosystem reports that a man in Oregon has successfully changed his name from “Douglass” to “Captain Awesome,” named after the character on NBC’s spy comedy “Chuck.” Captain Awesome was worried about the judge granting his request, at first, since he was also named “Douglass,” but the change went off without a hitch! America. To read the full post, click here. 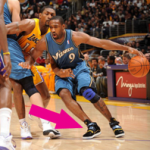 Awesome: Styleite reports that Washington Wizards (best name everrr) guard Gilbert Arenas is quite the clotheshorse. At his game on the 7th against the Lakers, Arenas wore a pair of $395 Dolce & Gabbana sneakers on the court. There’s really not some kind of footwear regulation in the NBA? No? Check out the shoes here. 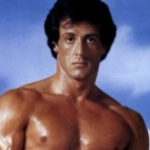 Sportsgrid reports that Sylvester Stallone has been inducted in the Boxing Hall of Fame Class of 2011 for his portrayal as scrappy fighter Rocky Balboa. But Stallone is not himself a boxer. So if we’re going to fudge the rules, Boxing Powers That Be, why not induct Rocky Balboa and leave Sly out of it? These are the great mysteries. Get the full post here. 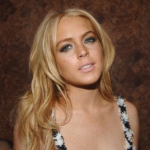 Gossip Cop quashes a rumor that Lindsay Lohan will be a guest on ABC’s “Dancing With The Stars.” Despite RadarOnline’s yearning for the story to be true, Lindsay’s reps insist she will not be attempting to cha-cha her way back into America’s heart…this season? Don’t give up hope! To read the full post, click here.