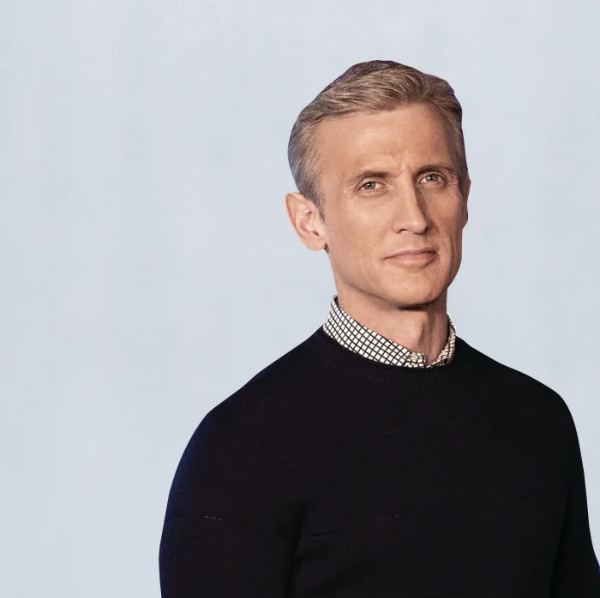 Dan Abrams sat down with Broadcasting+Cable business editor Jon Lafayette recently to discuss Law&Crime Network and his new book John Adams Under Fire: The Founding Father’s Fight for Justice in The Boston Massacre Trial and his other media ventures. The interview shed light on how Dan has become what B+C calls a “One-man media conglomerate.”

Dan commented on his entrepreneurial instinct, “I have always been as, or more, interested in the business side of media than the on-air side.” His company, Abrams Media, now operates the websites Mediaite, The Mary Sue, Ambo TV, as well as his live news network, Law&Crime. Most recently the production wing of Law&Crime produced the hit unscripted show, Court Cam, for A&E and two true crime documentary series for Facebook Watch. Dan explains the success of Law&Crime Productions on the theory that “People don’t really want fake, scripted reality shows anymore. They want real reality and we can provide that. A lot of it. The genre is really hot and we are now producing programs for five other networks/platforms.”

This theory rings true with the huge popularity of Live PD. The show is big, but it also has an active fanbase. Dan says, “I could not have predicted that it would often be the No. 1 show on cable on Friday and Saturday nights. What has been most surprising (and rewarding) about it has been how invested the audience is in the show. #LivePDNation, as we call the community, is so passionate about every detail of the show. They sometimes see little things the police miss, help catch wanted fugitives or find the missing children we highlight on the show.”

On top of all his TV shows and appearances Dan also hosts a daily radio show on SiriusXM’s POTUS channel that keeps him on top of all the latest political legal news. Dan said in the interview, “I wish media coverage would more often take a step back and present more context and analysis, even if it’s something we didn’t just learn about today.”

Watch Dan on Live PD Fridays and Saturdays at 9pm EST, watch him on ABC News, listen to him on SiriusXM’s POTUS Channel Monday-Friday from 2-3pm, or read his latest book, John Adams Under Fire.