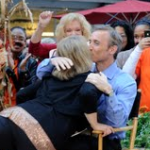 Good Morning America had Dan Abrams and Nancy Grace on the show following Grace’s elimination on “Dancing With The Stars” to show off their best moves. While Grace had the benefit of several weeks of training for the show, nothing can excuse Abrams’ poor excuse for a cartwheel. He claims not to know how to do one, but anyone who’s ever been to recess has to know he’s a lying liar! To watch the segment, click here. You can also see pictures from the appearance below. 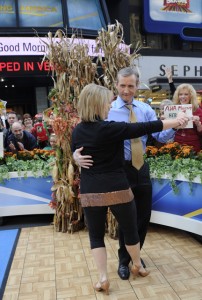 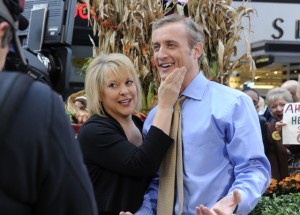 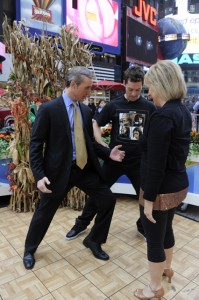 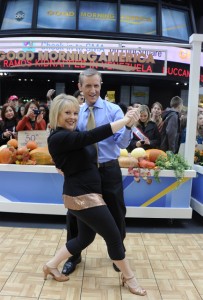