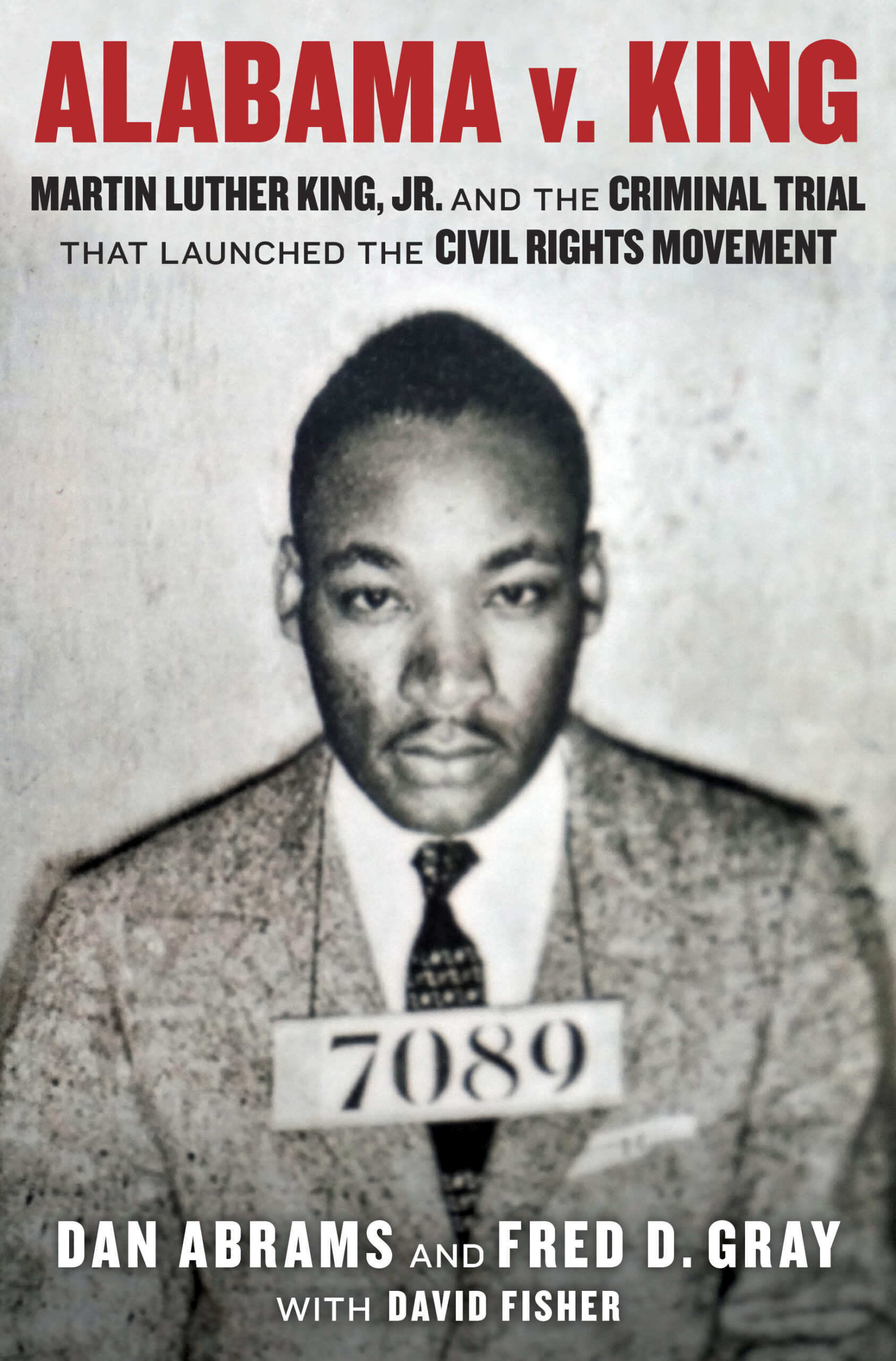 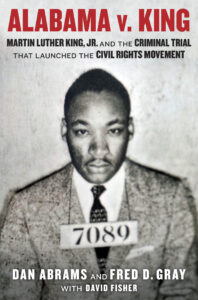 Set to be released by Harper Collins on May 24th, Law&Crime.com has announced the next book in The New York Times bestselling authors Dan Abrams and David Fisher’s ongoing collaborations on forgotten yet important trials in history, and this time they have added a special co-author. Fred Gray, a former Alabama representative and noted civil rights lawyer, joins Abrams and Fisher to tell the story of Alabama v. King, a 1956 trial in which Dr. Martin Luther King Jr. was indicted for leading the Montgomery Bus Boycott in the wake of Rosa Parks’ refusal to give up her seat on a Montgomery bus in 1955.

Gray, who defended Rosa Parks and represented Dr. King in the 1956 trial, provides a first hand account and unique look into what happened before, during, and after this historic trial in history. In an excerpt from the book, Gray recalls the lead up to the bus boycott, noting that Mrs. Parks’ case “wasn’t just an isolated incident,” but that they “had been complaining about the way Black people were treated on the buses for a long time. . . So when Mrs. Parks was arrested the community just said, this is it.” A group of Montgomery’s Black civilian leaders and ministers then planned the Montgomery Bus Boycott which led to the arrest of 89 people, Dr. King included, under a 1921 anti-boycott statute. Dr. King’s case was the only one of the 89 to ever go to trial.

Alabama v. King tells the story of the 1956 trial, and what Fred Gray believes to be the moment in history that plucked Dr. King from anonymity and set him on the trajectory to becoming a civil rights icon. Gray remembers that when Dr. King came to Montgomery in 1953, “he didn’t have civil rights on his mind. In fact, the preacher before him had gotten run out of town because he was too liberal.” In the planning of the boycott, Gray recalls “It certainly is accurate to say that none of the people who picked [Dr. King]  thought of him as someone who would lead Black folks all over the country. We were just dealing with the situation on the buses in Montgomery. It was only later that we understood that this sort of casual selection had made all the difference in the world.”

Through Mr. Gray’s personal recollections and the use of primary sources, such as trial transcripts and witness testimonies, Alabama v. King provides readers with a firsthand account and historically accurate picture of one of the most important times in American history.

Alabama v. King is available now for pre-order at Amazon, Barnes and Noble, and wherever books are sold.

On December 1, 1955, Rosa Parks was arrested when she refused to give up her seat to a white man on a segregated Montgomery, Alabama, bus. After years of mistreatment on public buses, the African American community organized a bus boycott. Eighty-nine people were indicted for violating the city’s anti-boycott statute. But rather than putting each of them on trial, the prosecutors chose to make an example of just one: twenty-seven-year-old minister Dr. Martin Luther King Jr. This became the moment that transformed Dr. King into a national leader.

Fred D. Gray, then twenty-four years old and one of only two Black lawyers in Montgomery, had prepared with Rosa Parks for the bus moment and now became Dr. King’s first defense lawyer. The stakes were huge. This was not just a trial about a state statute; this was an attempt to launch a movement in the face of an often violent effort by a Southern city fighting to preserve segregation. And it would set Gray on a path that would lead him to making an impassioned argument to the Supreme Court against segregation in Montgomery’s public transit.

On the eve of the trial, Dr. King commented, “When the history books are written in the future generations, the historians will pause and say, ‘There lived a great people—a Black people—who injected new meaning and dignity into the veins of civilization.’”

Filled with Gray’s memories and descriptions of the extraordinary events, as well as the transcribed words of King’s own vivid courtroom testimony, this book transports readers to this key moment that is often said to have sparked the Civil Rights Movement of the 1950s and 1960s, the trial that introduced Martin Luther King Jr. to the world.

Kennedy’s Avenger: Assassination, Conspiracy, and the Forgotten Trial of Jack Ruby brings to life the incredible story of one of the most bizarre trials in American history. On November 24, 1963, two days after the killing of President Kennedy, a troubled nightclub owner named Jack Ruby quietly slipped into the Dallas police station and assassinated the assassin, Lee Harvey Oswald. Millions of Americans witnessed the killing on live television, and yet the event would lead to questions for years to come. How exactly does one defend a man who was seen pulling the trigger in front of millions? And, more important, how did Jack Ruby, who fired point-blank into Oswald live on television, die an innocent man?